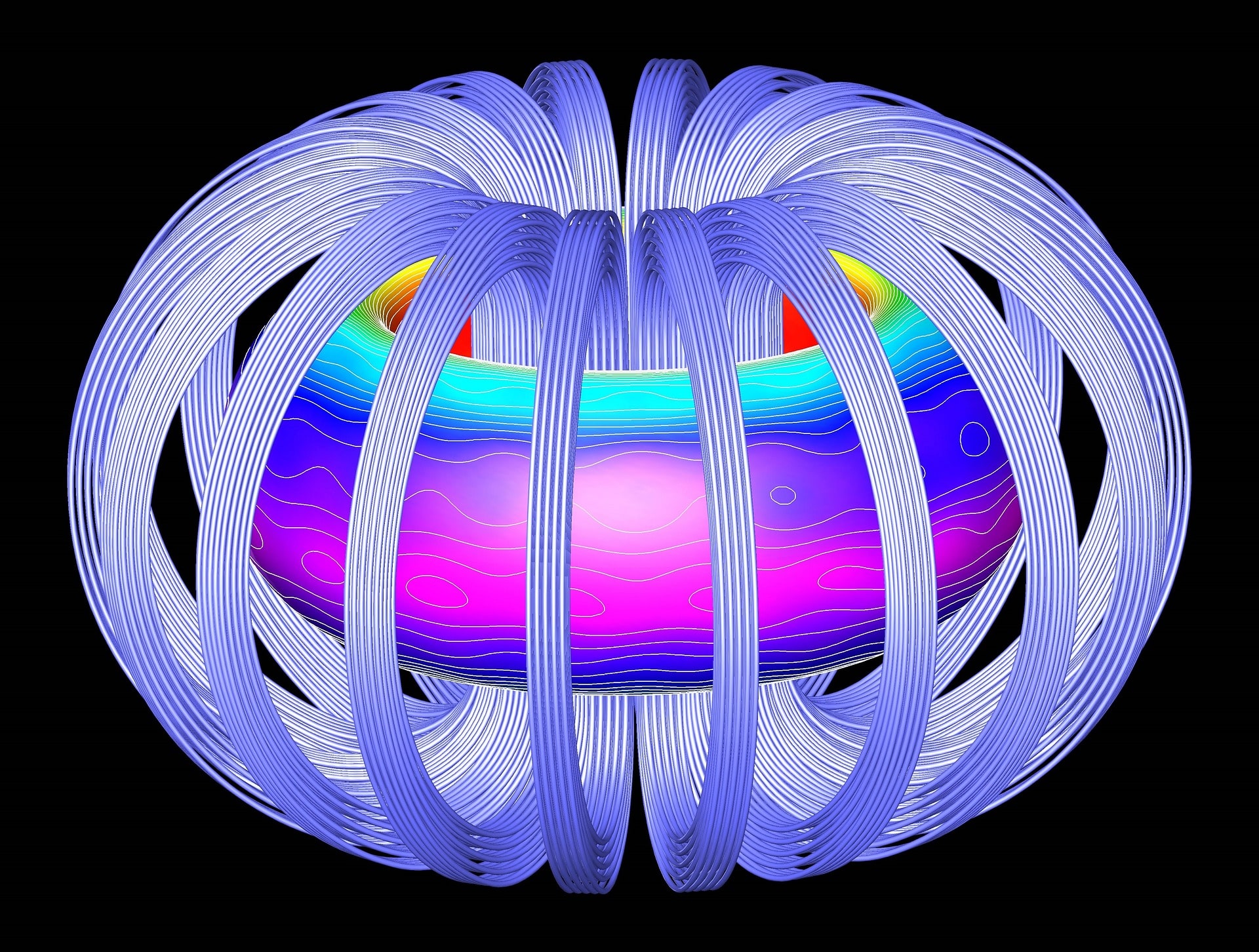 Starting in 2010, work is being underway at NIIEFA on developing the air-cooling system for Fast Discharge Resistors (FDR). The first attempts have been unsuccessful. The free-convective cooling method taken as the basis, though being simple and appealing, could not ensure complete cooling of all modules within the required 3–4 h. The reason was that the obtained distribution of the air flow over separate resistive modules composing the parallel cooling branches was strongly nonuniform. Repeated attempts to equalize the air flows (increase in the flow-through section of supply/return air ducts, division of the single cooling circuit into groups of separate circuits) were unsuccessful: the cooling time was decreased, but the required 3–4 h were not attained. The presented work continues the previously performed analyses of the versions of the cooling system for the FDRs. This paper presents the results of the analysis of the forced cooling of the resistors by fans installed in the inlet section of the air duct. The possibilities are studied to ensure equal flow rates in parallel modules of the hydraulic circuit. The method has been developed for equalizing the flow rates in the modules and selection of relevant hydraulic characteristics of diaphragms, making it possible to attain the specified time for cooling of FDR resistive elements. 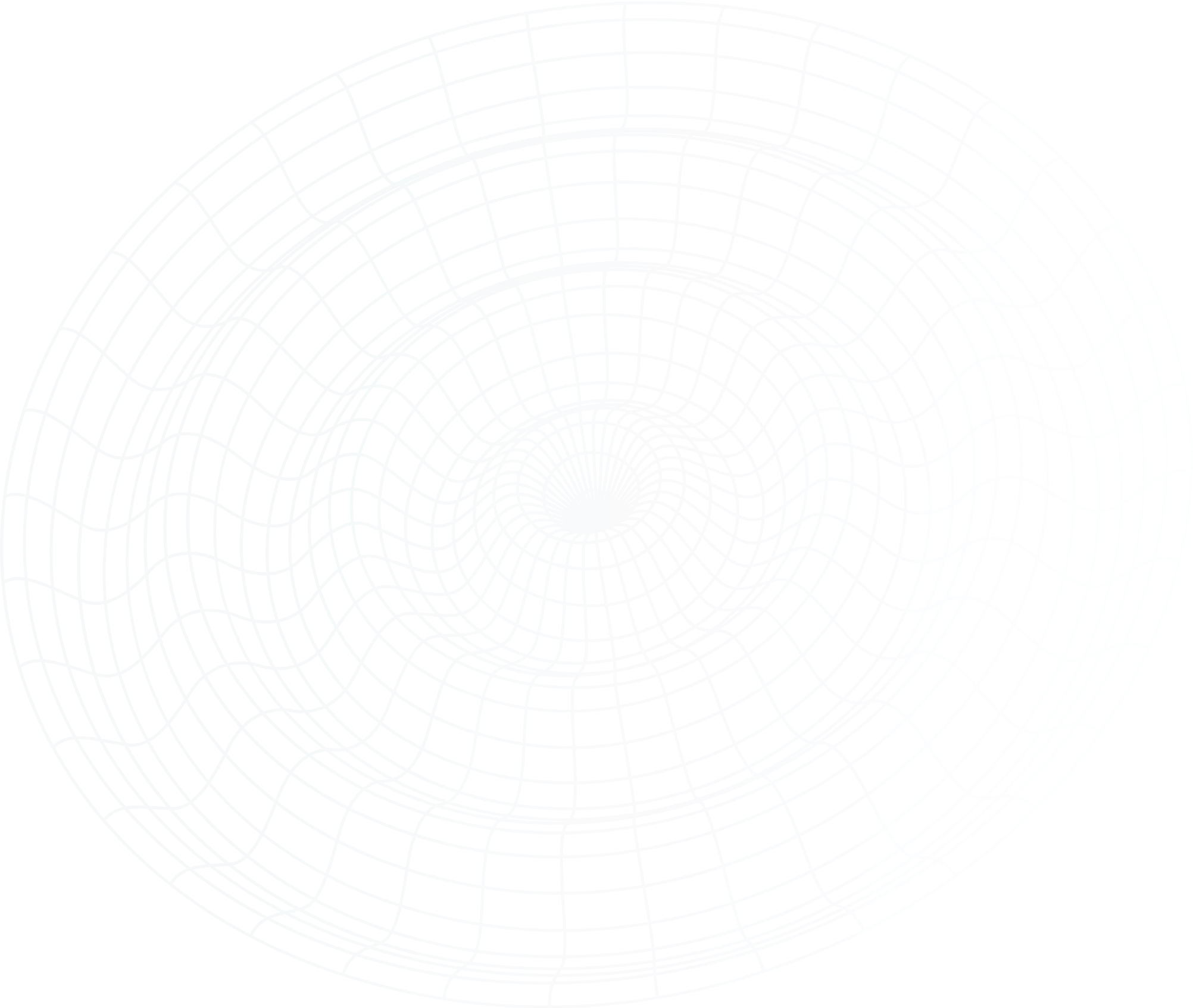 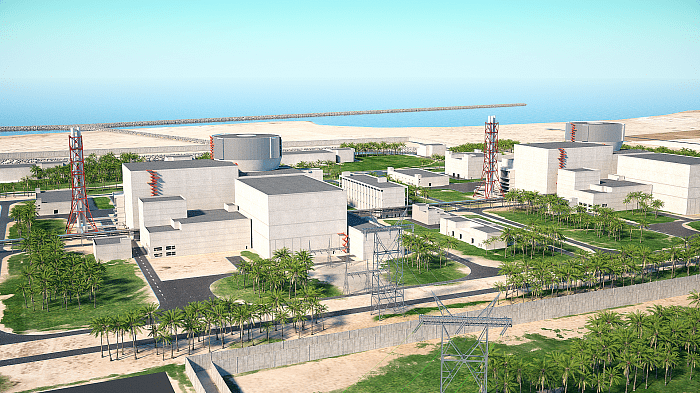 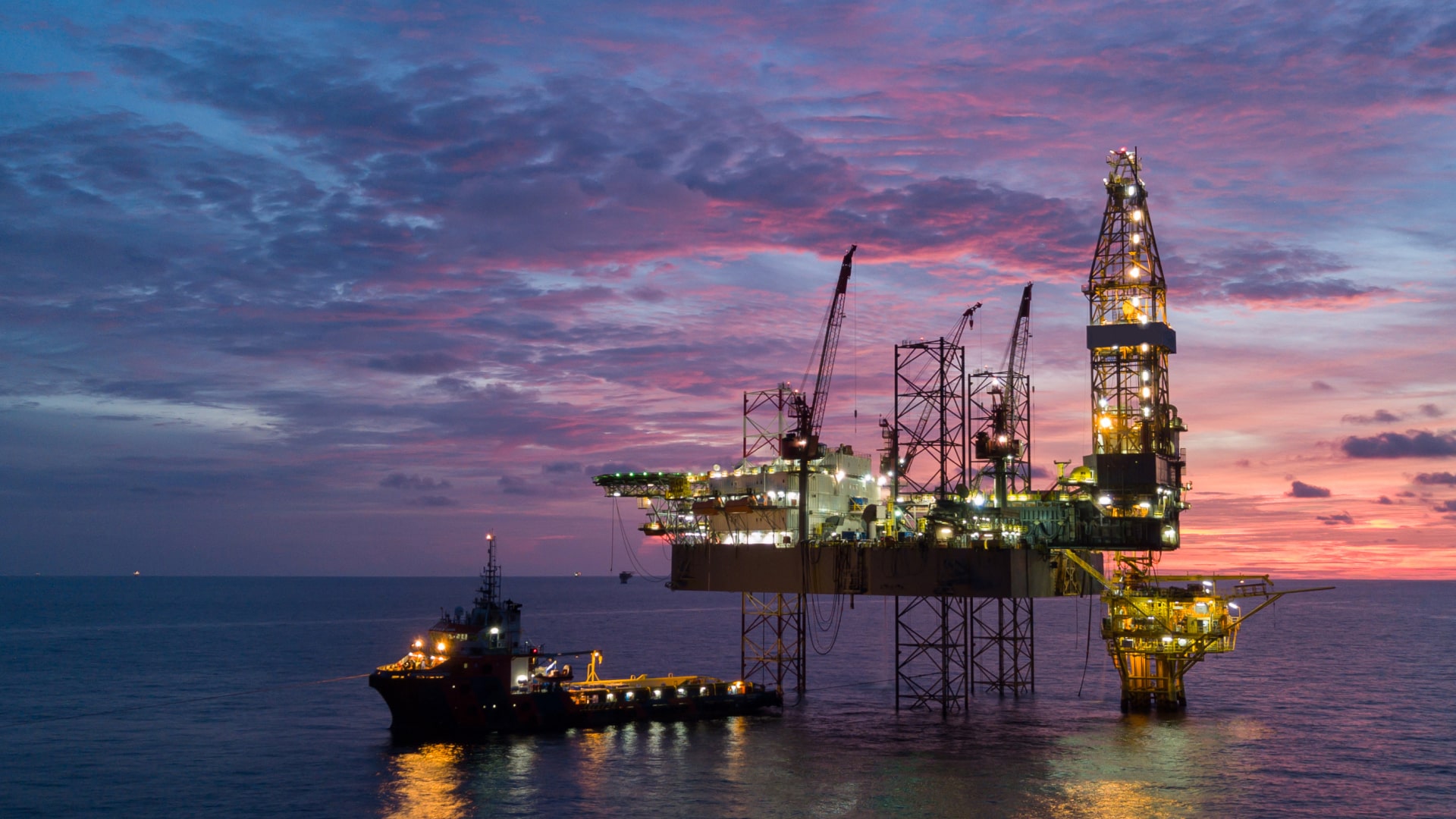 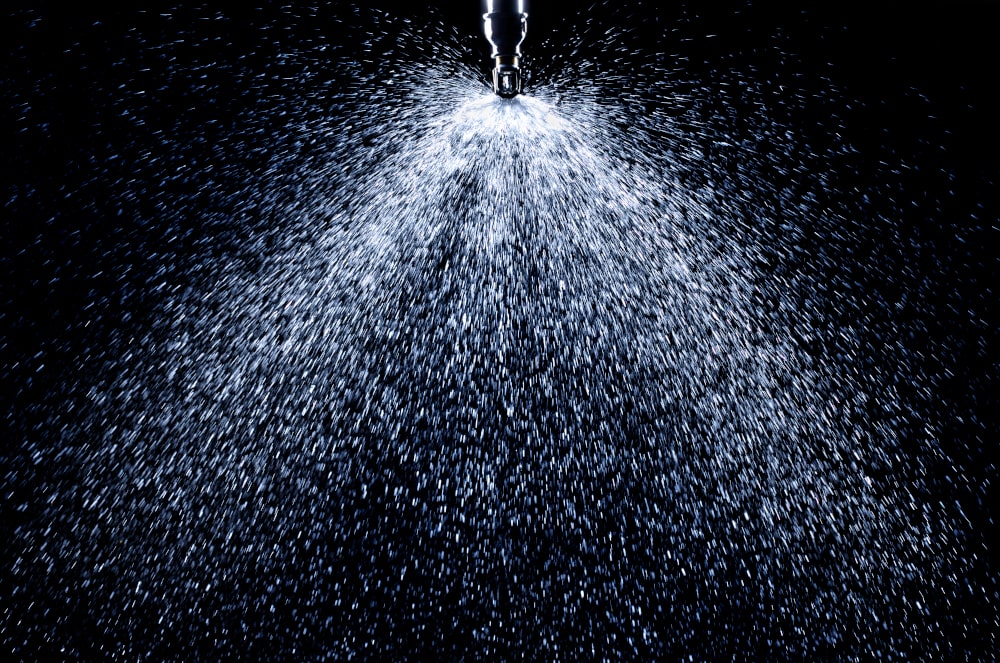 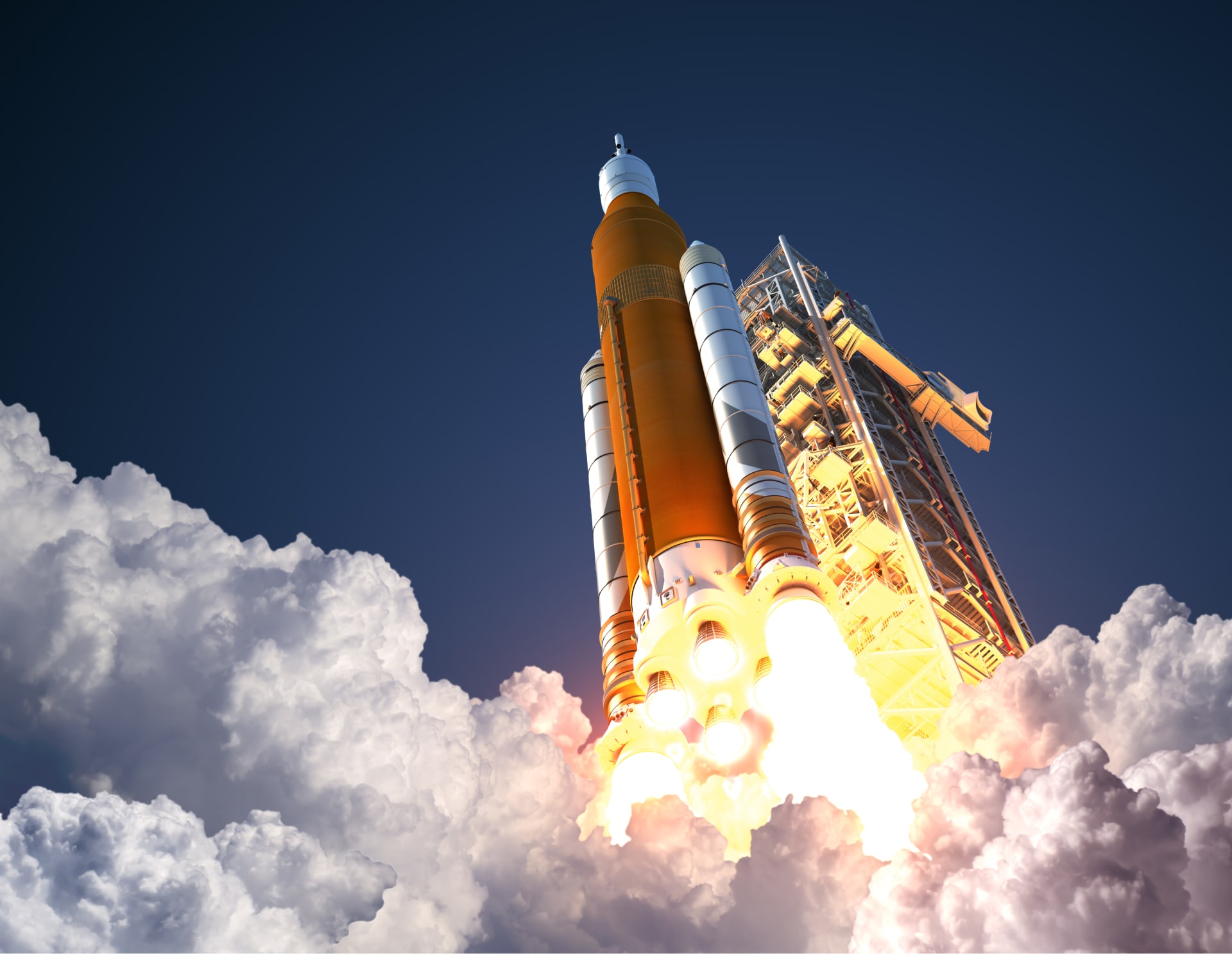 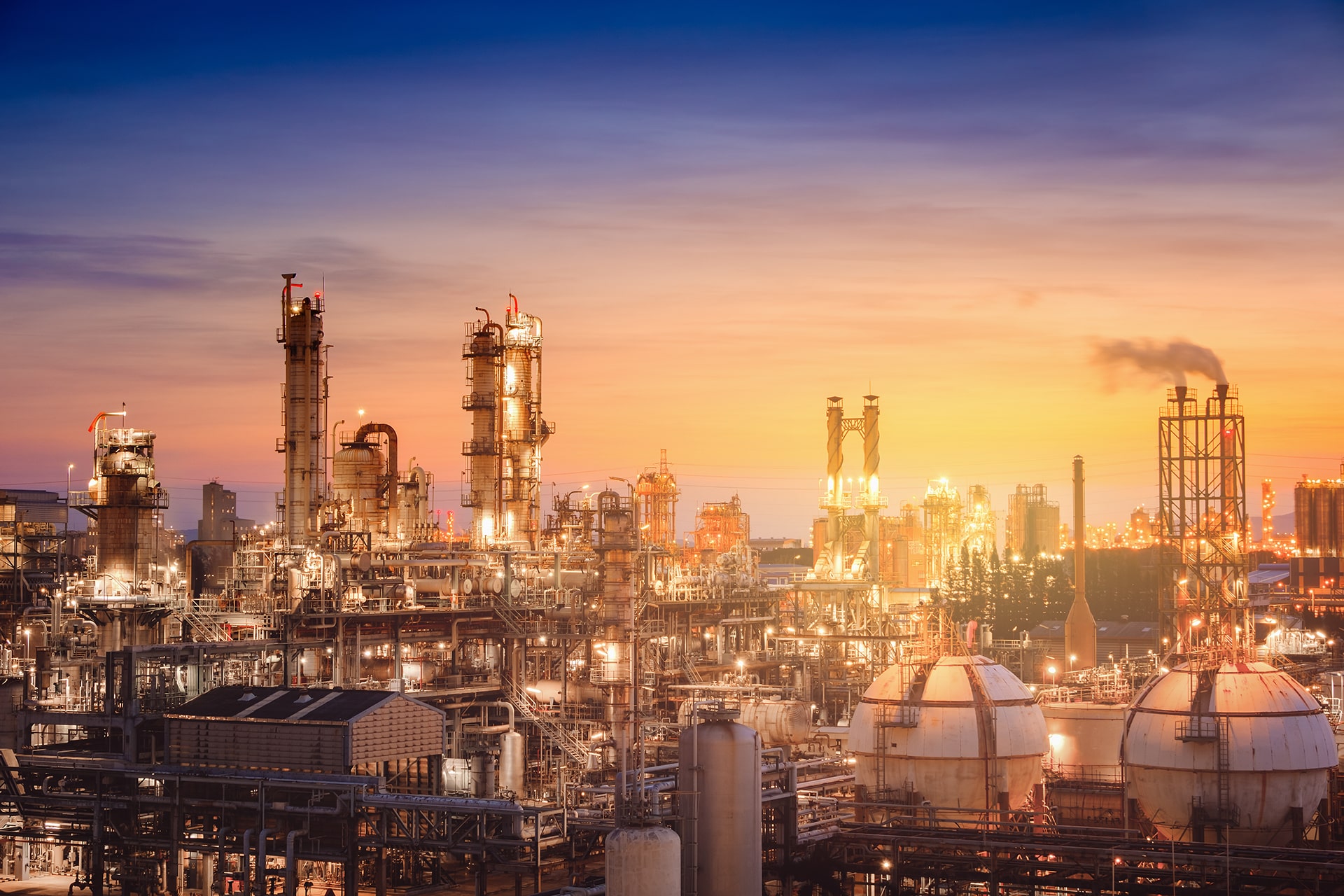 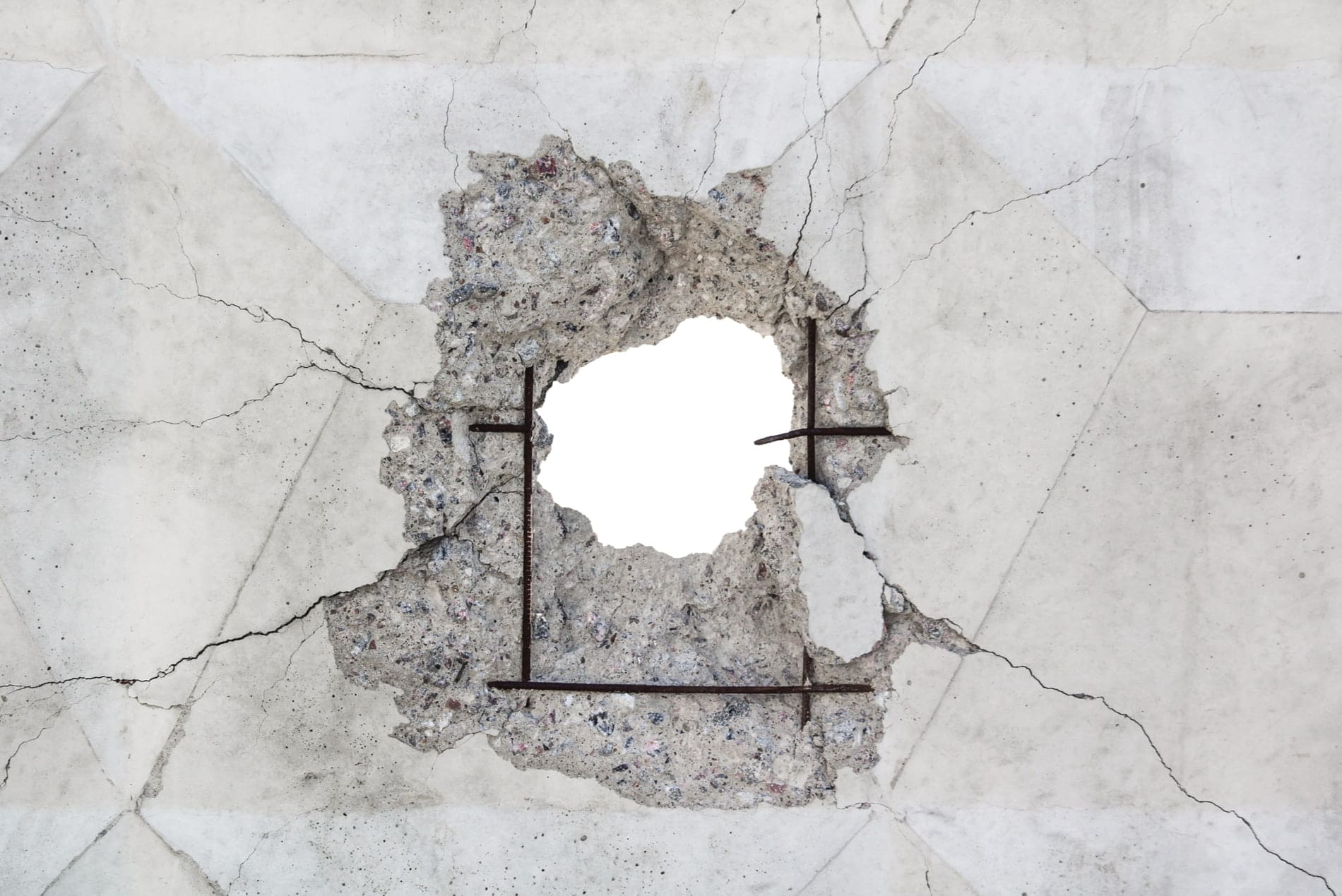